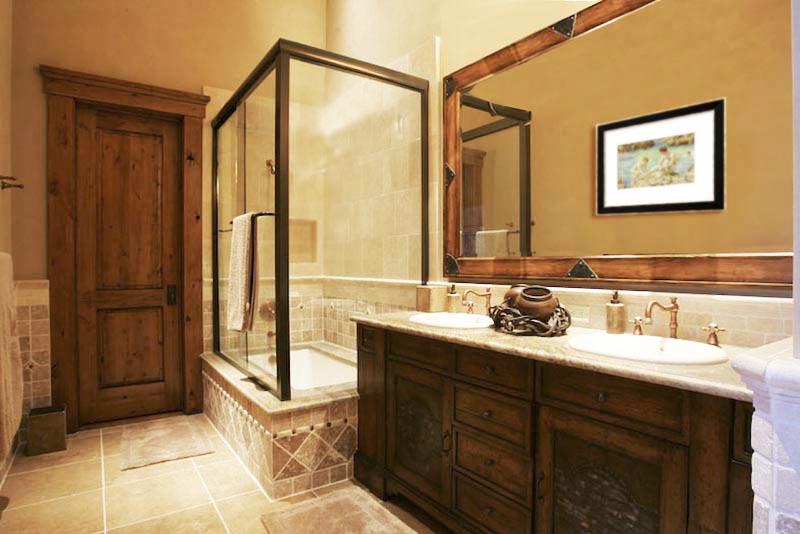 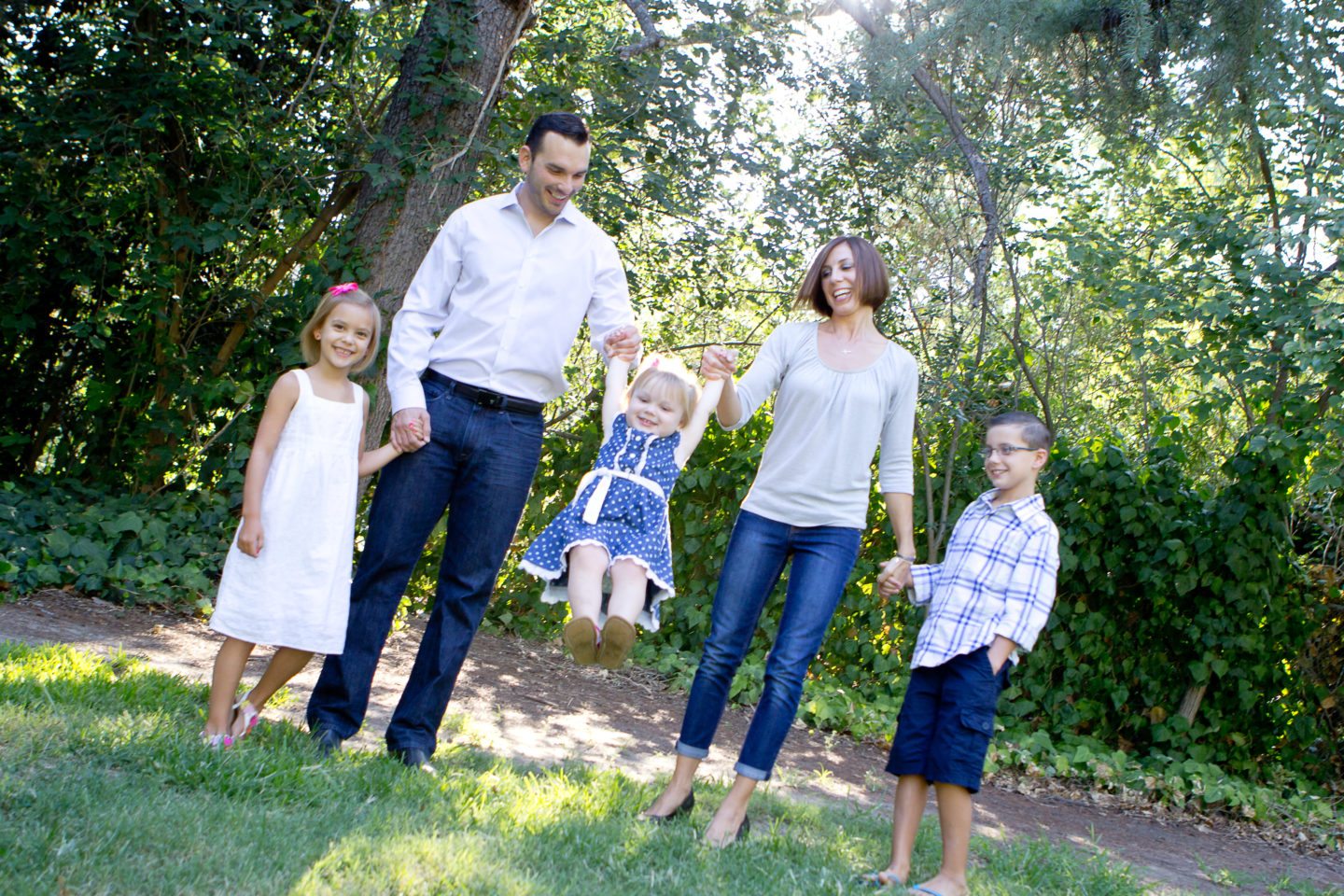 Scott is the co-founder (along with Jared Oller) of Trinity Renovation, Inc., the company that started the kitchenCRATE and bathCRATE concepts.

Scott’s passion for construction started quite early:  As the grandson of a custom homebuilder, some of his earliest memories were of running around job sites, darting in and out of wood-framed walls.  As a 4-year-old, he honed his hammering and sawing skills on scraps of lumber left around the job site, more often than not parlaying minor injuries into a sympathetic trip to the convenience store for candy.

Prior to founding his own businesses, Scott spent nearly eight years with a mid-sized commercial builder, leading two separate divisions and implementing numerous new business elements. During these years Scott managed all contractual aspects of dozens of commercial construction projects, including over 35 projects totaling more than 400,000 SF of new construction and over $30,000,000 of total project revenue.

In addition to his professional obligations, Scott, his wife Melissa and their three children are active members of CrossPoint Community Church, Modesto.  Scott is also a board member for Central Valley Youth for Christ and is involved with a few other non-profit organizations.